Thursday Night at the Fights has brought 30 years of boxing and most recently MMA entertainment to the Anchorage community. Our season typically starts off in September/October and continues through the long cold winters to end in March/April. Held every Thursday down at the Egan Center where the doors open at 6:30 PM and the first fight starts at 7:30 PM and ends at 10:00 PM.

We have 7 fights a night with one intermission between the fourth and fifth fight. Join us most Thursday nights for an event of boxing and mixed martial arts at Thursday Night at the Fights.

Here at “Thursday Night At The Fights” the rules that we follow are sanctioned by the Alaska State Athletic Commission. The type of boxing and MMA in Alaska is called “combative sport.” This is not amateur or professional boxing. It is “combative strategic entertainment” and the rules are as follow: ​

The scoring of these is done on a ten point must system, meaning the winner must receive ten points and the loser nine or less.

The judges add up the scores for the three rounds and the winner is the one with the most points. A close bout might be a score of 30/29, whereas the losing opponent that is not close might be 30/27.

There are three judges. Each judge sits in a different location around the ring. This can explain some of the radically different opinions of judges seeing the same fight very differently. ​ 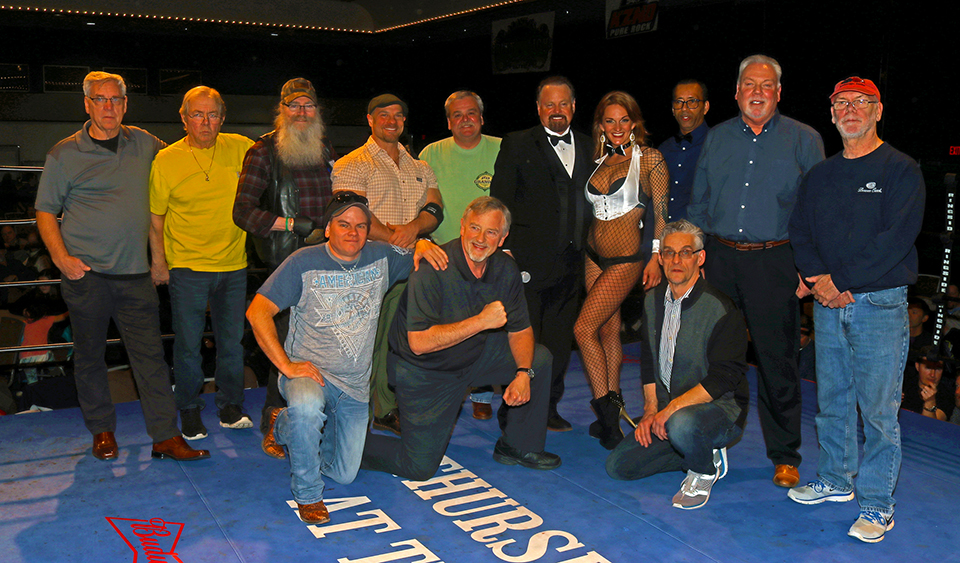 All matches are three rounds each

Each round consist of 1 minute and 30 seconds

The gloves weighs at 16-ounces

Fighters must wear a mouth piece

All Fighters must receive a physical, the day of the fight and pass the doctor report.

Traditional boxing rules is applied meaning no kicking or low blows, no back hand or knees unless it was an MMA fight. 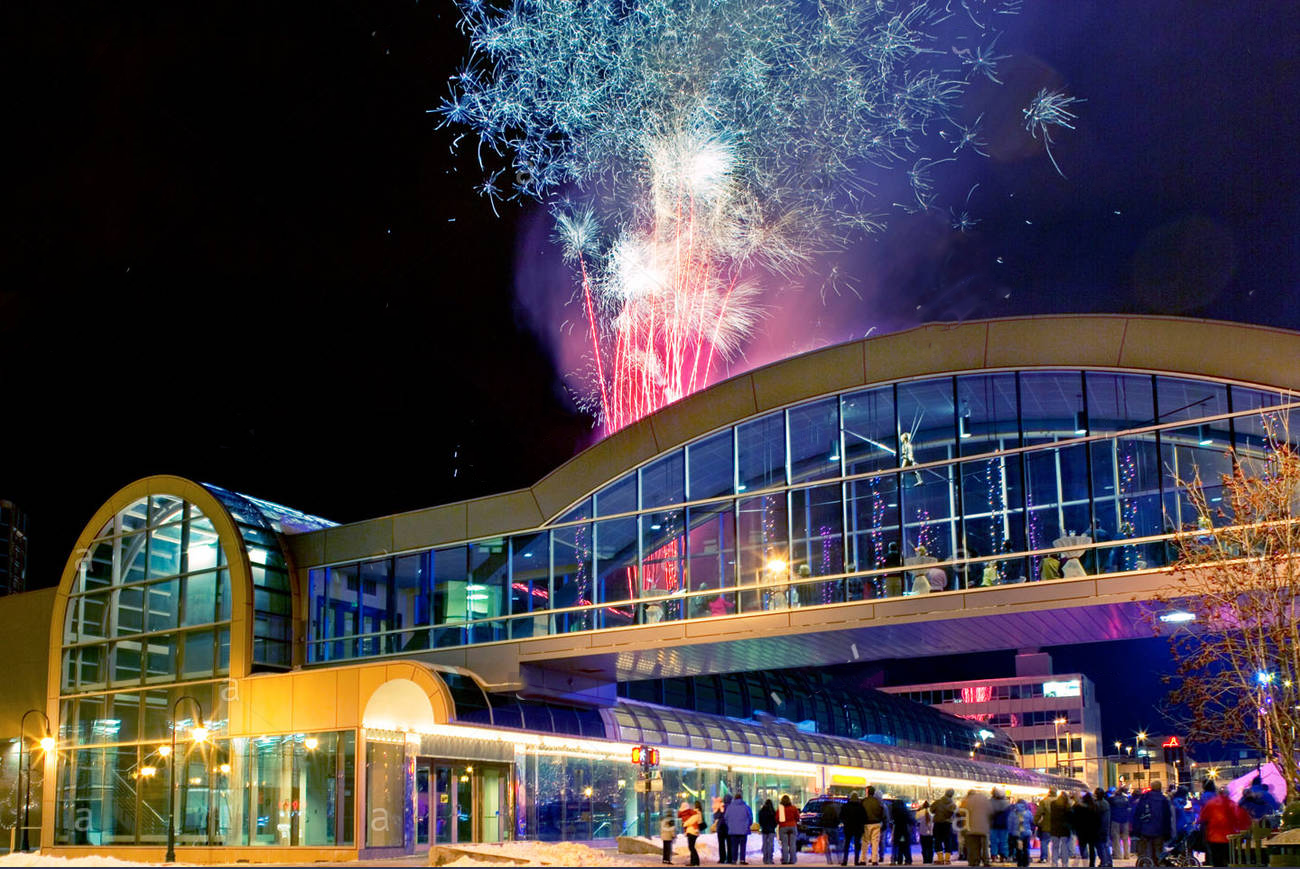 The Egan Center is a unique blend of Alaskan hospitality. Native Alaskan art and modern technology. Built in 1984, this modern facility is located on Fifth Avenue in the heart of downtown Anchorage, Alaska. 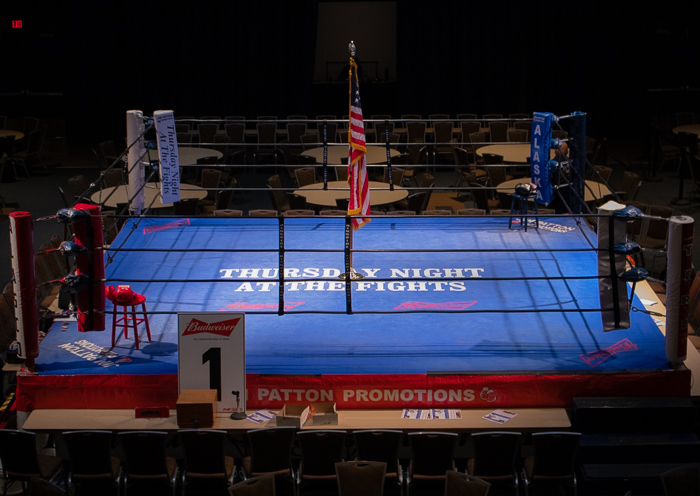 The Egan Center’s distinctive glass front runs along the entire entrance to the facility, providing a warm welcome in the lobby for all. The lobby features live trees and conversation areas, decorated with unique Alaskan Native art. The center is named for Alaska’s first elected governor. ​ 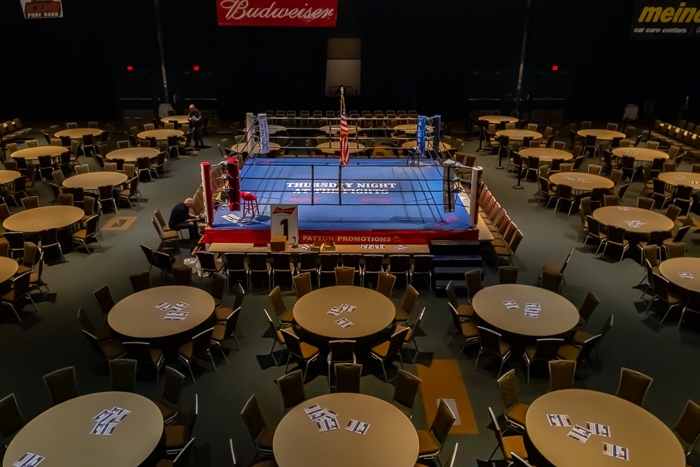 Versatile enough for any meeting or convention, the Egan Center has more than 35,000 square feet of column-free meeting and exhibit space spread area, explorer hall, is located on the street level and where “Thursday Night at the Fights” is held almost every Thursday from October 17th 2019 all winter long until April 2nd 2020.